Search Apartment for Rent in Ibadan

Achieve your Goals and Search Apartment for Rent in Ibadan

Search apartment for rent in Ibadan today. Located in the South-West of Nigeria is the third most populous city globally, Ibadan is also one of the best places to live in. It is considered the ‘pacesetter’ for establishing several firsts, including the first University, first TV station, and first skyscraper, leading to rapid urbanization and growth. Every move requires money in an era; switching to a cheaper yet comfortable apartment, flats, or mini flats is economical. The thing is, not everyone is privileged to own or rent a luxurious apartment, flat or mini flat in Nigeria.

Search our directory list of cheap Apartment for Rent in Ibadan. You can filter the apartments by 3 bedrooms Flats, 2 Bedrooms Flat, 1 Bedroom Mini Flats, by various options such as lot size, property size, rooms, bedrooms and bathrooms. 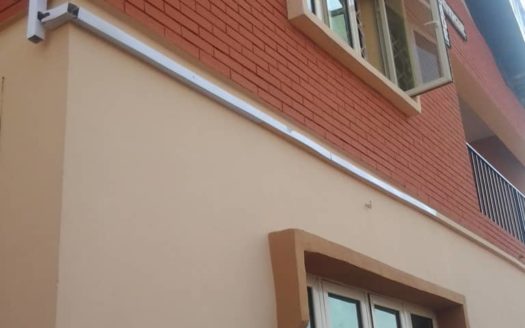