Properties for Sale, Rent or Lease in Shomolu Nigeria 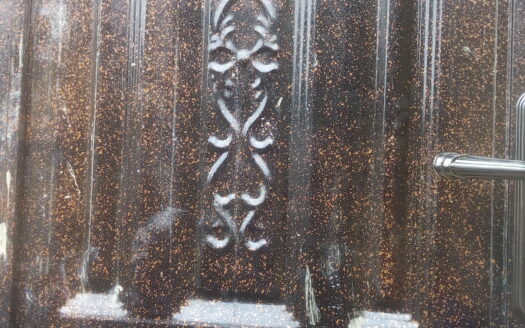 A little bit about Shomolu, Nigeria

Somolu or Shomolu is a local government area LGA in Lagos It is located in Southwest Nigeria, north of Lagos city and its administrative headquarters is located on Durosimi Street Somolu Local Government is part of the Lagos East Senatorial Zone and a lawmaker represents the district at the Federal House of Representatives .

Somolu is plagued by problems of poor sanity, high rent, overall poverty and youth criminal subculture It is also known for its printing industry, which is the largest in Lagos and one of the most diverse in the world Most notably, offset and digital print shops can be found on the Bajulaiye Road. It had a population of 403,569 in 2006, according to the Nigerian State Population Census .

Although, this number is likely not entirely accurate since it was calculated by finding the population of Lagos proper then using geospatial data to identify the populations the individual local government areas, and there are disputes as to the number for Lagos overall as well The governor of Lagos State, Bola Tinubu, claimed that a census conducted by the National Population Commission and Lagos at the same time placed the population of the state at upwards of 17.5 million The 2006 census found Lagos' population to be approximately 9 million .

The most prominent ethnic group is the Yorubas, which are mostly made up of the Egbas, Aworis, Ijebus and Ilajes. Somolu is classified as a third-tier of government and the most prevalent language is Yoruba, although English and Nigerian has become more common for communication between the Yoruba people and other ethnic groups It is about 14.6 km2 in overall size It is one of 774 local government areas in Nigeria, and 20 in Lagos .

It has a very high occupancy ratio and its land is predominantly dedicated to residential construction with very little dedicated to other industry Somolu LGA is partitioned into 8 communities, which exist under 8 administrative wards; the communities are Onipanu, Okesuna/Alase, Igbari, Fadeyi/Igbobi, Bashua, Orile/Alade, Bajulaiye and Ijebu-Tedo The 8 administrative wards operate above these communities and are labelled ward A, B, C, V, E, F, G and H. .