Properties for Sale, Rent or Lease in Sagamu Nigeria 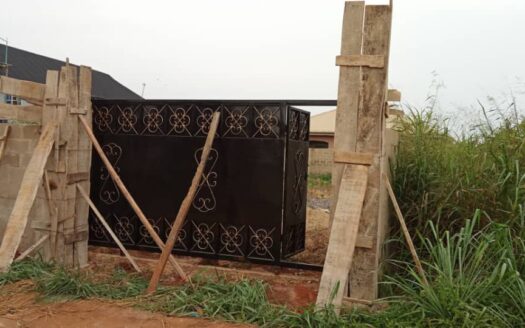 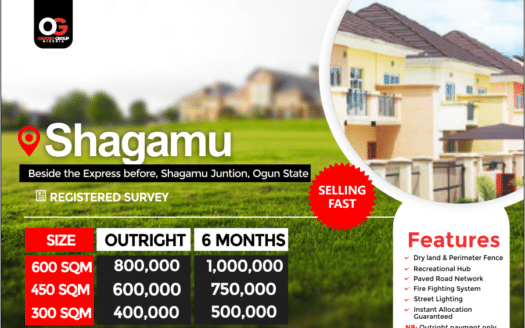 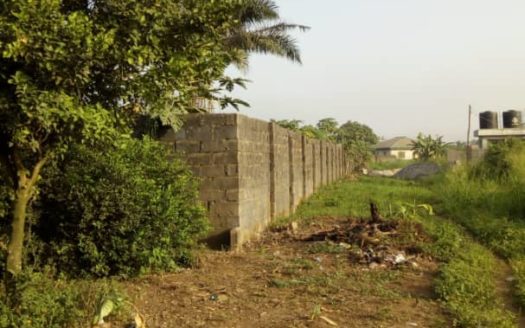 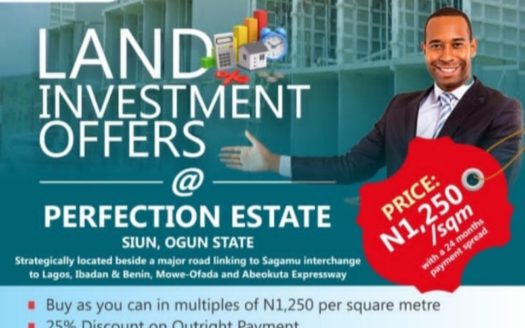 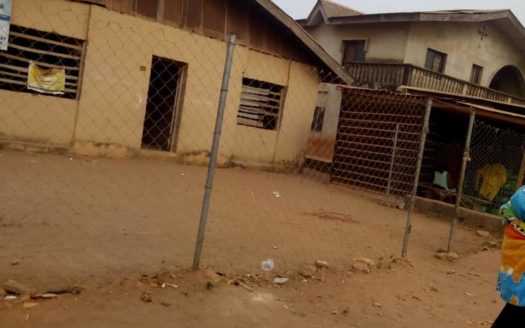 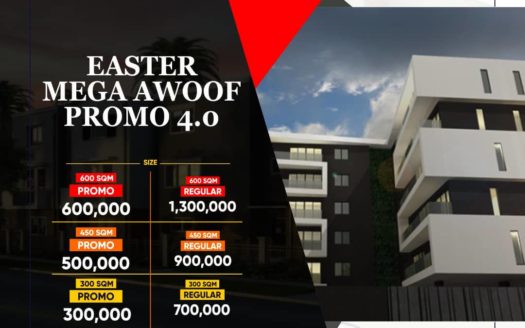 A little bit about Sagamu, Nigeria

Sagamu or Ishagamu is a conglomeration of thirteen towns located in Ogun State along the Ibu River and Eruwuru Stream between Lagos and Ibadan, founded in the mid 19th century by members of the Remo branch of the Yoruba people in south-western Nigeria The 13 towns that made it up are : Makun, Offin Sonyindo, Epe, Ibido, Igbepa,Ado, Oko, Ipoji,Batoro, Ijoku, Latawa and Ijagba It is the capital of Remo Kingdom and the paramount ruler of the kingdom - Akarigbo of Remo's palace is in the town of Offin in there. The Sagamu region is underlain by major deposits of limestone, which is used in the city's major industry, the production of cement .

Agricultural products of the region include cocoa and kola nuts Sagamu is the largest kola nut collecting center in the country The kola nut industry supports several secondary industries such as basket and rope manufacturing, which are used to store the kolanuts. The city was founded in the mid-19th century when several small towns united for purpose of defense during the wars brought about by the fall of the Oyo Empire .

Sagamu controlled the trade routes between the ports in the Niger Delta and the Yoruba mainland until the British occupied the city at the end of the 19th century Sagamu has experienced both population and economic growth since the 1950s due to its position between the cities of Ibadan and Lagos The population in 1995 was 114,300 but 2007 estimates place it as high as 228,382 .

The Olabisi Onabanjo University's college of medicine is located in Sagamu.Sagamu Offin - Ile is the new seat of the Akarigbo of Remo "King" or "Lord" of Remo, the traditional ruler of the Remo Kingdom The former seat was located in a farther area of OffinFour ruling families are eligible to wear the beaded crown of the Akarigbo, all descending from the first Oba, Akarigbo, a prince of the house of Oduduwa The current Akarigbo of Remo land was installed and crowned as King in 2017 .